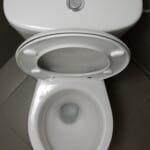 Can you imagine how different our lives would be if the toilet hadn’t been invented? Sure, man has lived for thousands of years without the convenience provided by the venerable water closet, but it’s still hard to picture the men and women of today just digging a hole in the ground when answering the call of nature.

All things considered, the toilet is simply the most important invention as far as making our everyday lives easier is concerned. Let’s celebrate this most basic of modern conveniences with a list of unusual facts about toilets that many among us may have never heard of before.

1. Thomas Crapper DID NOT invent the flush toilet. This is “unusual” in the sense that this is one fact about toilets that everybody seems to know. This “fact”, however, is one widespread, albeit fun, a misconception. While he did do much to boost the popularity of the toilet and perfect the siphon flush system we use today, the honor of inventing of the flush toilet belongs to Sir John Harrington, who was the godson of Queen Elizabeth I.

2. We spend approximately three whole years of our life sitting on the toilet.

3. The flush toilet was not featured onscreen until 1960’s Psycho. The signature Alfred Hitchcock classic was the first film to feature a toilet flushing. Not surprisingly, depicting something people regard as a very private thing onscreen triggered a little controversy of its own.

6. The toilet seat is the cleanest part of the house, according to Mythbusters, which conducted actual tests.

7. The toilet handle in a public restroom, on the other hand, could carry as much as 40,000 germs per square inch.

8. The toilet is perhaps the one part of the house that is known by so many names—English ones at that—around the world. Among the better-known English names for toilets are loo, outhouse, lavatory, powder room, latrine, water closet, and washroom.

9. The U.S. government spends more than US$23 million just for the waste disposal technology on NASA space shuttles.

10. We’ve spoken of how inconvenient it would have been for modern human beings if the flush toilet had not been invented. However, about 2.6 billion people worldwide still do not have access to proper toilet facilities.

Considering that last item, aren’t you glad you actually have your own porcelain throne at home? 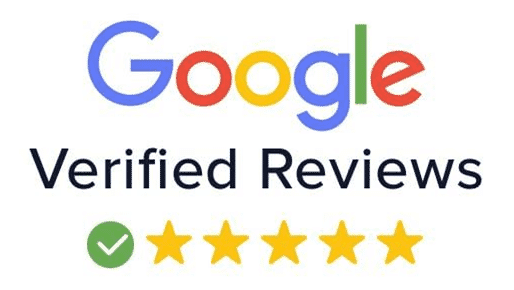